To provide homeowners with outdated or distressed homes an easier and more profitable way to sell.

Proven by our profit split. We wanted to prove we care more about the honesty of our numbers than the profit in our pockets.

Do What’s Best for the Homeowner

Our north star. In every facet of our business we ask, “Is this what’s best for the homeowner?”. If the answer is yes, it’s baked into our business model.

Our business is more than just real estate. Driven by a desire to serve and love others on a personal level, we aim to put this practice into how we deal with our customers. 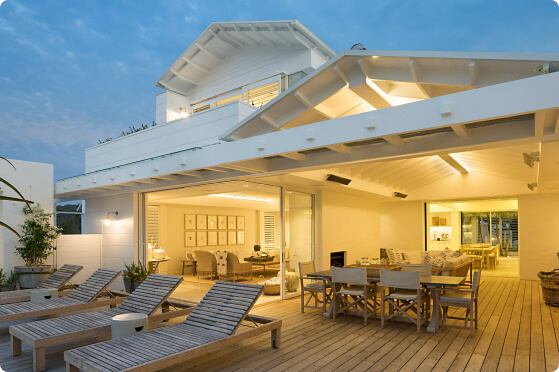 FlipSplit began when Stephen and his team of top real estate flipping executives noticed too many homeowners of outdated or distressed properties being taken advantage of. He had always pursued flipping homes with honesty to the homeowner as his north star, but unfortunately this was not the norm for the industry at large. So after 15+ years and flipping over 2,000+ homes, Stephen decided to think about how he could prove he had the most honest and transparent cash buying model for homes that “needed a lot of love”.

FlipSplit was born. You could say it was an “Ah Ha” moment, but the concept just made sense. With splitting the flip profits on the backend, if we ever underpaid for a property, the homeowner would make that money back after the home was flipped and resold. And if they didn’t receive cash on the backend it means that FlipSplit paid the highest dollar amount possible upfront for your property (and sometimes even overpaid). Honesty, proven. FlipSplit stands by its claim to be the most honest, profitable way for people of rundown properties to sell their home.

Selling Your Home the Honest Way 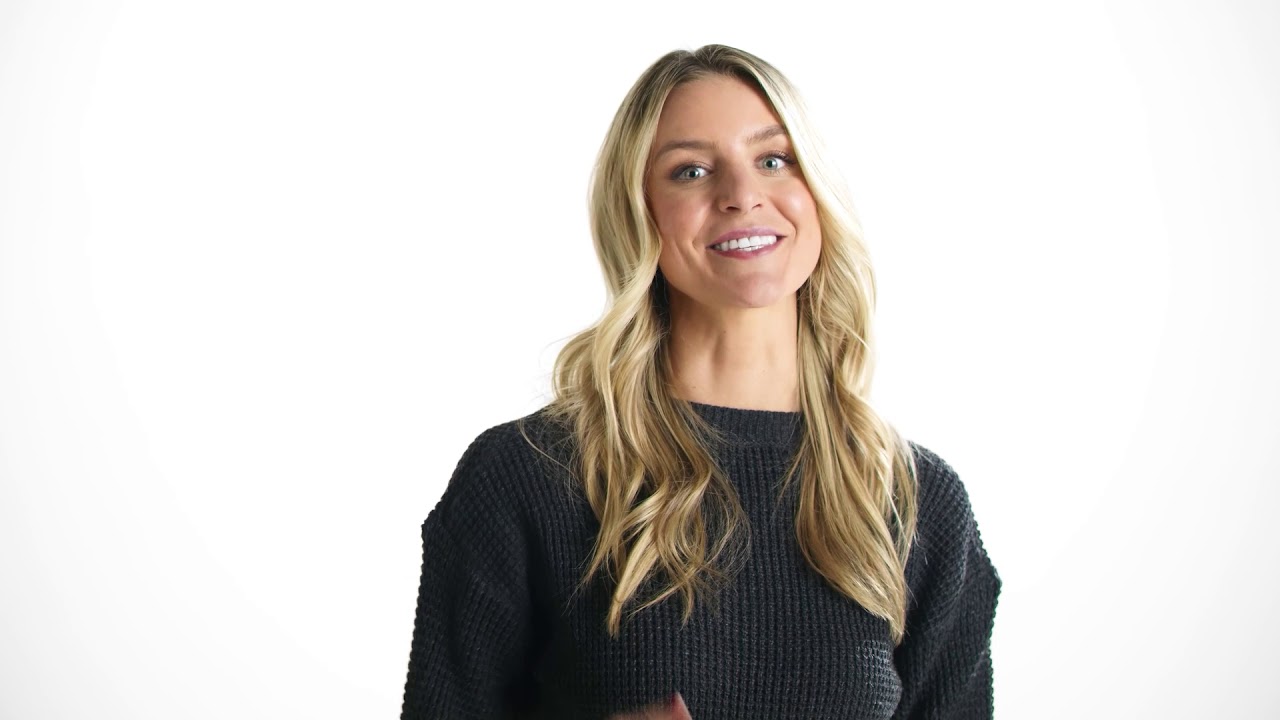